P22.00 - Promo - The Biblical yet Missing Key to God’s Blessing on Your Life and Massive Revival

Hear amazing testimonies of what God is doing in Israel today, and discover your role in His grand finale. Welcome to the NEW Tree of Life Podcast

Listen to this podcast on

Be a Part of the Greatest Revival in History

Did you know that there’s something you can do that will bring God’s blessing on your life, and help bring revival around the world, and even hasten the day of Jesus’ return? When you do this, you’ll also deeply bless God’s heart.

So what is it? It’s praying for Israel to turn to their Messiah and be saved. Why’s that so important to God? Because He has an incredible plan of bringing revival to the world, and Israel’s salvation is the missing puzzle piece.

‍As Jesus, Yeshua, was entering this city 2,000 years ago, He began to weep. He came to seek and save “the lost sheep of the house of Israel” (Matthew 15:24). But knowing that many would reject Him, He said in tears, “O Jerusalem, Jerusalem…How often I wanted to gather your children together, as a hen gathers her chicks under her wings, but you were not willing!” (Matthew 23:37).

But then He made an amazing statement to the people of Israel that affects the whole world. He said that they wouldn’t see Him again until they say to Him, “Blessed is He who comes in the name of the Lord” (see Matthew 23:37-39).

Since Jesus is returning to Jerusalem, this means that He actually won’t return to earth until the Jewish people in Israel welcome Him!

‍So the salvation of Israel is an indispensable key for the coming of our Messiah and King and the restoration of all things!

The Revival in Israel is Beginning

So how will these people be saved? First, God promised to gather the dry bones of Israel back to their ancient homeland and that the nation of Israel would be reborn (eg. Ezekiel 37, Isaiah 66) – and here we are!

But that’s only the first part of the restoration, because God also said that His people would return to Israel still in their sin, but once they’d return, He would breathe His Spirit upon them so that they would live (Ezekiel 36-37).

The Lord has also begun doing that! More so than any time in the last 2,000 years, Israelis are beginning to turn to their Messiah! Here at Tree of Life Ministries in Israel, we see this happening before our eyes.

By God’s grace, millions of Israelis have watched our evangelistic and pro-life videos, thousands have heard the Gospel on the streets, and Israelis from every background have come to faith and chosen life.

However, we’re still facing some major obstacles. The Holocaust, the Crusades, and other calamities have left many Israelis feeling either that God doesn’t exist, or that He just doesn’t care.

Many also believe the old lie that Jesus Himself was the cause of these horrible events. Add onto this that the religious authorities in Israel systematically teach against any possibility of Jesus being the Messiah, and the result is a people most of whose eyes are still veiled to their Messiah.

You're Role in God's Grand Finale

But that’s where you come into the story, fulfilling a role only you can. In Romans 11, God calls you, followers of Jesus all around the world, to provoke the Jewish people to jealousy and intercede for them, so that “through the mercy shown you they also may obtain mercy” (v. 31), finding salvation in Jesus.

There’s also an astonishing promise in Romans 11 that once Israel turns to their Messiah, it will bring “greater riches” and “life from the dead” to the rest of the world (verses 11-15) – a revival greater than anything we’ve ever seen!

When just a small group of Jewish people received their Messiah 2,000 years ago, they spread the Good News everywhere, and look how many were saved – including you!

But imagine how many multitudes will be swept into the Kingdom when “all Israel will be saved” (Romans 11:26), and will fulfill their original calling to bring God’s blessing to the world (Genesis 12:3).

And imagine you and us, Gentile and Jewish followers of Jesus, working together as One New Man in the final, glorious harvest! What a grand finale God has planned for us!‍

Watchmen on the Walls of Jerusalem

So what’s the next step? In Isaiah 62, God calls all of us to be watchmen on the walls of Jerusalem – to never keep silent, and give Him no rest until Israel’s salvation shines as a burning torch.

Listen to God’s heart for His covenant people, as the Apostle Paul expressed it in Romans 10:1: “Brethren, my heart’s desire and prayer to God for Israel is that they may be saved.”

Welcome to Our New Podcast!

We want to welcome you to join our new Tree of Life Israel Podcast!

On this podcast, you’ll see how God is fulfilling His promises in Israel today, you’ll hear some amazing testimonies that will inspire your faith, and you’ll get an insider’s look into current updates and prayer needs from the harvest fields.

We honestly can’t make it without your prayers! Please share this video with your prayer groups, leaders, and friends. Together, we can fulfill the crucial role God has given us in His magnificent story - bringing salvation to Israel, and life to the world. 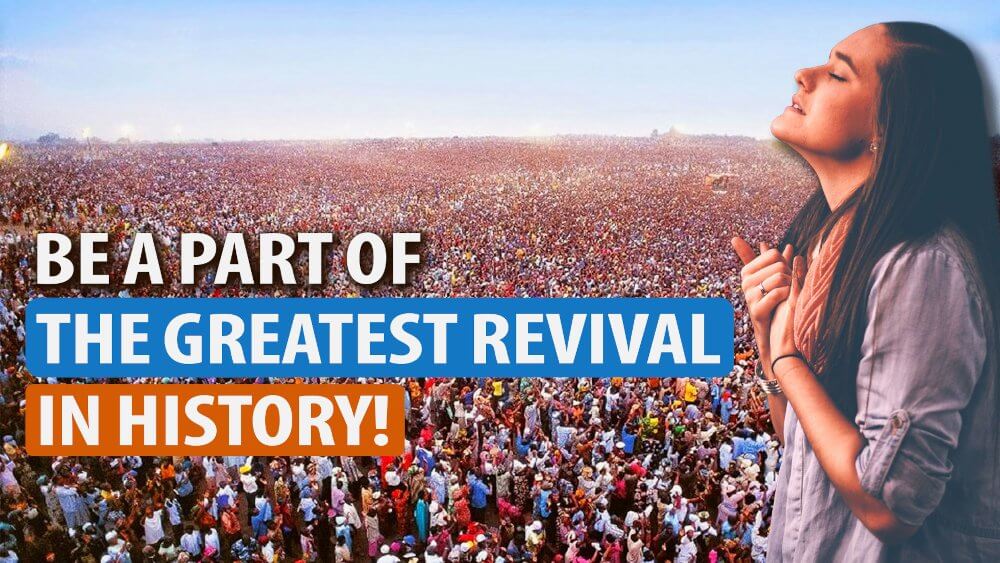 Hear amazing testimonies of what God is doing in Israel today, and discover your role in His grand finale. Welcome to the NEW Tree of Life Podcast 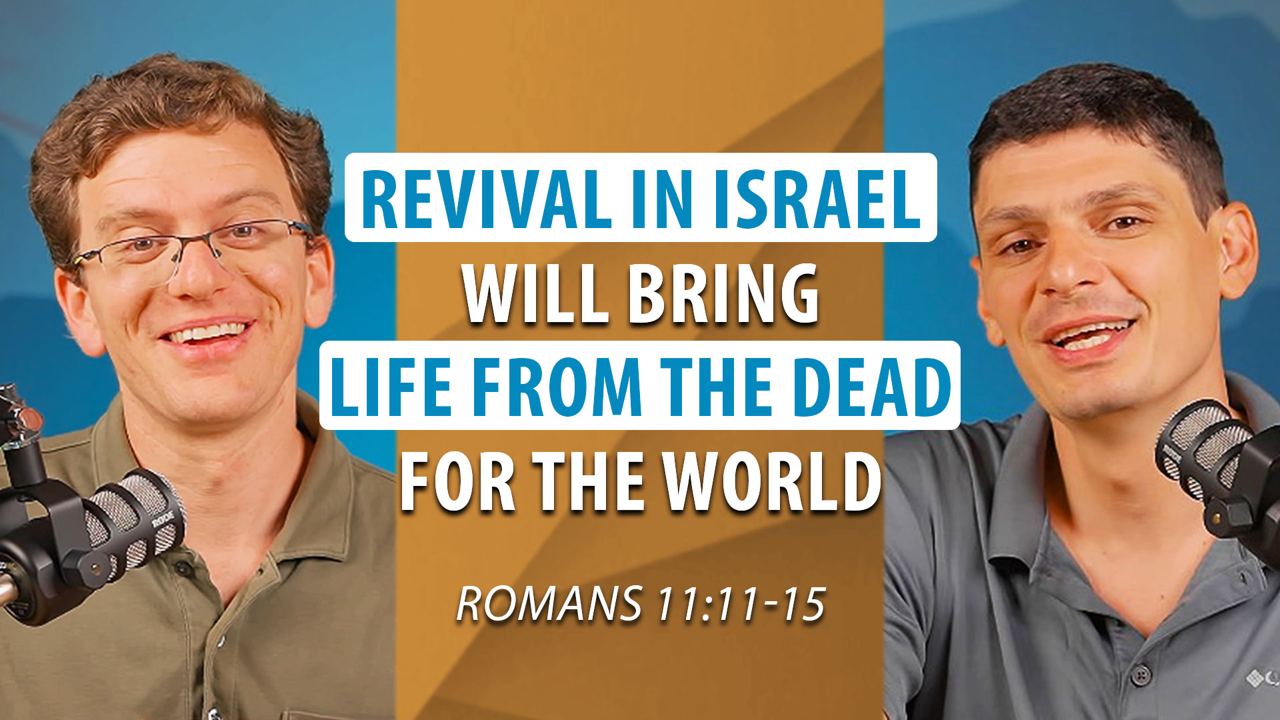 Want to discover your role in God’s incredible plan for Israel and the Church? Something miraculous is happening in Israel today! Hear about how God is using online and street evangelism and a Pro-Life and Gospel Campaign to bring life and salvation in Israel and around the world!