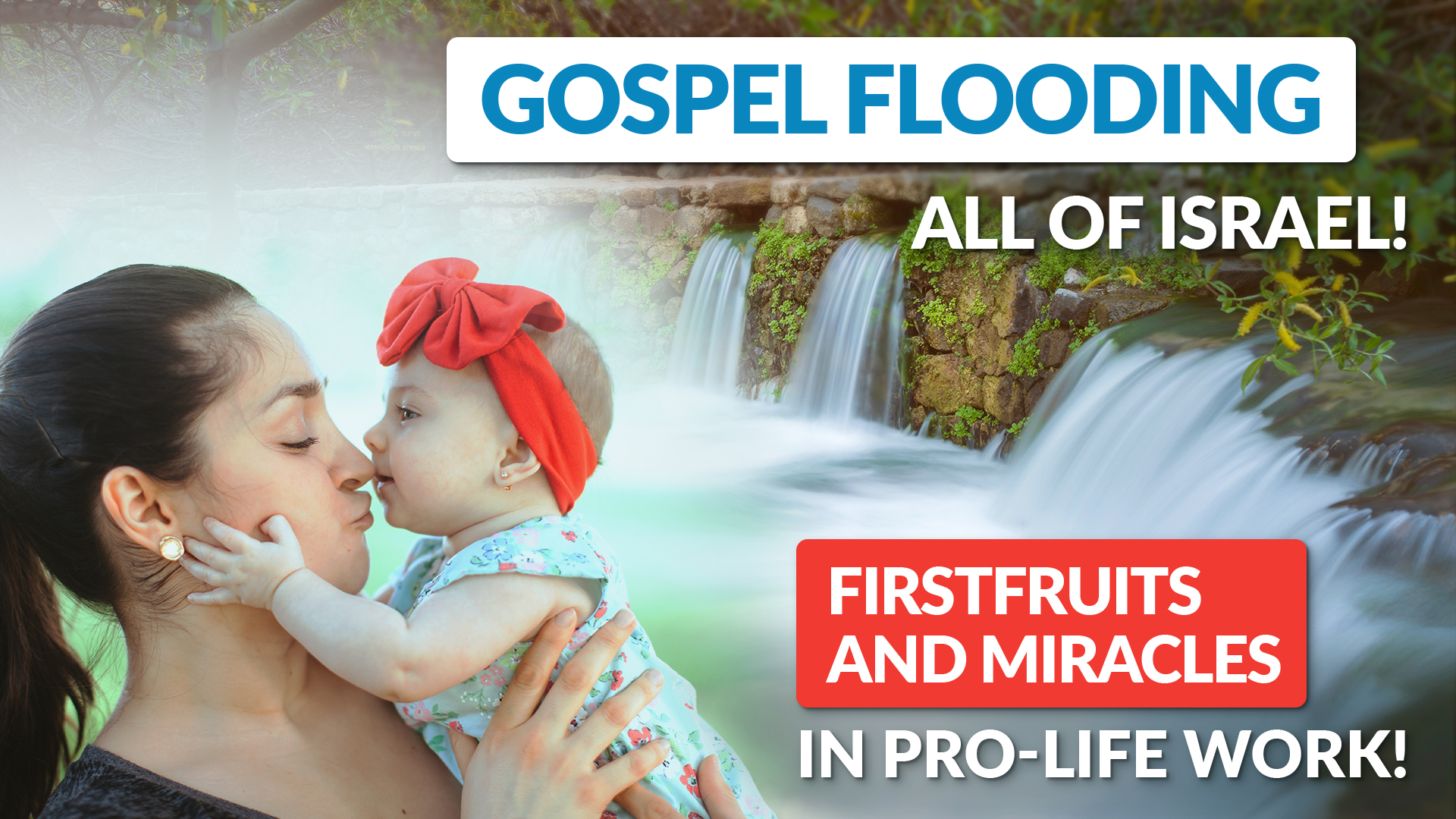 Sometimes in life something so tremendous happens that you have to just stop, look at all that God has done, and celebrate with a grateful heart.

Today we’d like to share with you some landmarks we’ll never forget both in online evangelism and in the Pro-Life and Gospel movement here in Israel.

This Yom Kippur, Day of Atonement, we launched a massive online evangelistic campaign, the results of which surprised even us!

But first we’d like to share with you the firstfruits of our Pro-Life and Gospel Campaign: We launched it about 6 months ago, and by God’s grace, so far over 4 million Israelis have viewed our videos and ads, at least 60 babies who were going to be aborted have been saved, and the first two of them have now been born!

Let’s start with the first miracle story. The doctor told one mother that her baby’s brain was 3.5 times larger than usual, and urged her, “You need to have an abortion immediately.” But we prayed for this family and encouraged them to keep the baby.

We hadn’t heard from them for a while, but when we did, it left us in awe of the God of Wonders. “There’s no problem with the baby’s head at all!” They shared triumphantly, “The little boy looks perfect!” Hallelujah!

God not only does miracles in our bodies - He also does them in our hearts. Asher* called our men’s helpline looking for an abortion for his wife. He said, “Listen, I got into a car wreck, I can’t work now, my wife and I can barely take care of the three kids we already have - we just need an abortion.”

Our team member Eliel listened and when he heard that Asher is a God-fearing Jew, answered, “Look, from God’s perspective, this is already a baby. I understand that you’re in a difficult situation, but we can help you and more importantly, God can help you, if you keep the baby.”

We connected his wife, Miriam, with our counselor Roberta. Miriam still wanted an abortion, but after a heart-to-heart conversation and hearing about all the ways we and our partners could help, Asher and Miriam made their decision.

It wasn’t easy, they understood there would be consequences for their whole life, but ultimately...they chose life for their child!

Fast forward a few months. Asher and Miriam called us: Listen, it’s a boy, we’re having the circumcision this week, and you’re invited!

‍Our team members Ari and Rachel attended the celebration of a beautiful new life. The proud parents announced there the name they had chosen for their son, and the meaning of his name is “Son of God.”

‍Now back to our Day of Atonement story. Yom Kippur is a day when many Jewish people around the world fast and pray and do soul-searching, hoping to find forgiveness from God.

So we launched a campaign during this period to spread the message that the forgiveness they are seeking can only be found in the perfect atoning sacrifice of Jesus, Yeshua. We hoped to reach about 750,000 Israelis through social media.

‍But what actually happened was that we reached 2.5 million views in just 10 days! That’s a huge portion of this tiny country!

We had such a flood of responses from Israelis that we had to quickly train three new team members to respond to them! And even then we couldn’t actually answer everyone.

An Orthodox Jew we'll call Akiva contacted us, saying that during the week of Yom Kippur he started to feel uncertain about his religious beliefs - so he started to search for truth, and decided to read the New Testament!

‍He asked for our help to understand more, and ultimately said he was surprised to see that the idea of God coming in the flesh isn’t in contradiction to the Tanakh, the Old Testament, but actually in harmony with it! Please pray for him and many others who are open and searching right now!

Another phone call came from an ultra-Orthodox woman, Selah, who shared that she’s frustrated with how the rabbis often haven’t been faithful to what the Scriptures say, including about the role of women in God’s eyes. So she was curious to know what God Himself had said.

Our new team member Eli answered her questions, then spoke with her about the Messiah. She was very interested, and said, “I already ordered the New Testament and can’t wait to read it and find out who Yeshua actually is.”

The seeds of the Gospel that have been sown through our online evangelism over the past few months have led to quite a few secular and Orthodox Jews coming to faith in Jesus in Jerusalem, Tel Aviv, and across Israel.

‍Please pray with us that after this time of mass sowing, there will be an even greater harvest!

‍God has also recently brought salvation and healing on the streets of Israel, but we’ll save that for a future update. For now, we’d greatly appreciate your prayers for our street outreaches!

And one last thing: We’ve been preparing for quite some time to launch a new street interview series where we’ll talk with Israelis on the street about some of life’s most important questions, like, “Does God exist?”, “Is there absolute truth and is it knowable?”, and many more - with the goal of always steering the conversation ultimately to the Gospel.

We believe that with God’s help these videos could impact millions of non-believers around the world as they will be translated into multiple languages, and also be a powerful tool to equip believers in starting and having these evangelistic conversations with people around them.

We’re planning to take time in the last week of October to fast and pray for this crucial project, and if the Lord lays it on your heart, you’re welcome to join us!

We’re so grateful for your prayers and support that make all this possible! If you’d like to get all the stories of what God’s doing through this ministry, please sign up for our newsletter if you haven’t already. 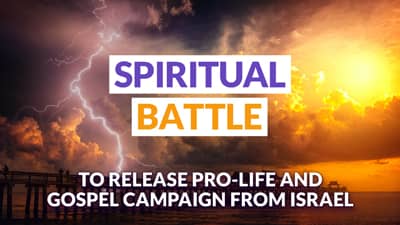 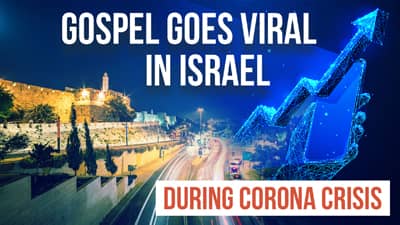 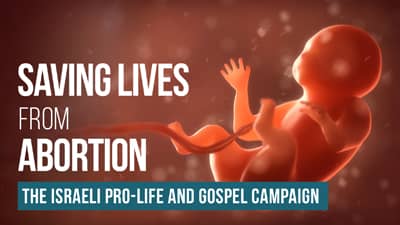 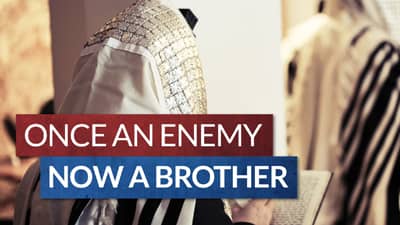 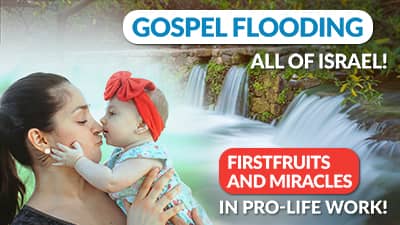 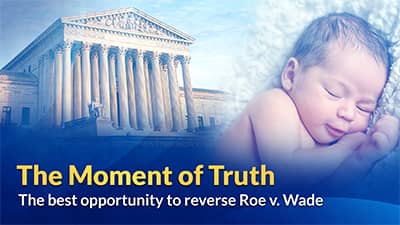