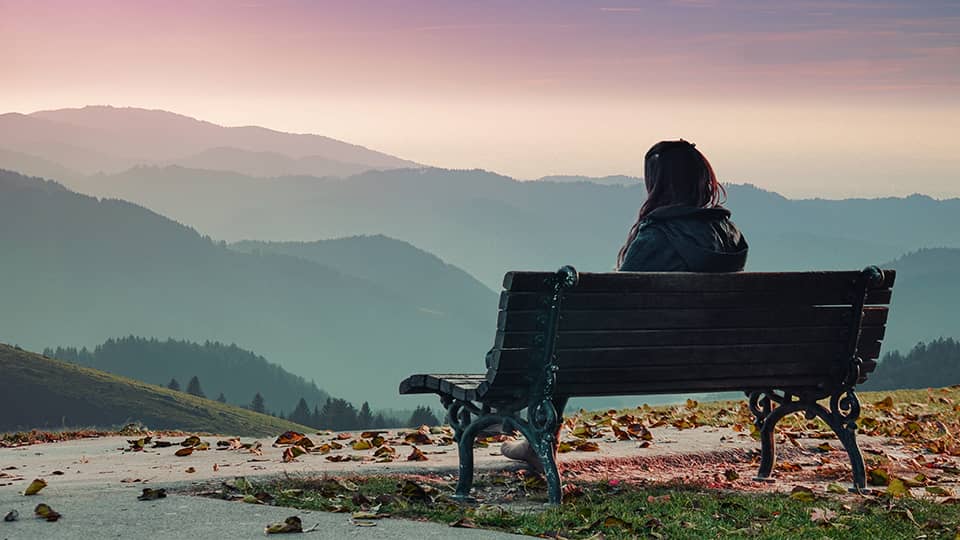 Yulia was at a desperate point in her life, both physically and spiritually. And that’s exactly where God chose to touch her on the streets.

As we went out to share the Gospel on the streets, we saw Yulia sitting on a bench all alone. We knew immediately that the Lord was directing us to reach out to her.

​It turns out that Yulia was, in her own words, “at a desperate point” in her life.​

She used to go to a congregation but hadn’t been there for months. She was also in pain with a herniated disk and looking quite distressed. If she’d turn her back too far one way, she’d cause permanent damage, the doctors had told her.​

So we offered her prayer, and guess what? Jesus, Yeshua, healed her on the spot!

We sensed God was wanting her to know that He desired to not only heal her, but for her to draw near to Him and be found in His loving arms. She was deeply touched by how God had sent us to reach out to her right at this critical moment in her life!

Soon afterwards, Yulia was baptized and has been in discipleship, and today she’s serving in her congregation’s children’s ministry (teaching, among others, some of our own kids!). It’s a delight to see her full of the joy of the Lord and building His Kingdom!